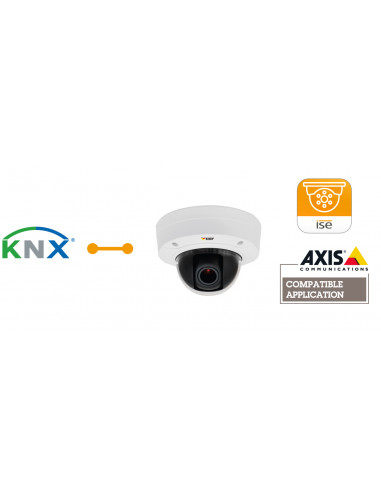 Combine the world of building automation (KNX) with the security technology of the Axis Communications company. Utilise the strengths of both worlds and integrate network cameras, door stations and network loudspeakers into the KNX – with no additional hardware! Simply plug our plug-in into the Axis IP product, configure it and Bob's your uncle! 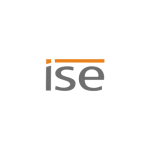