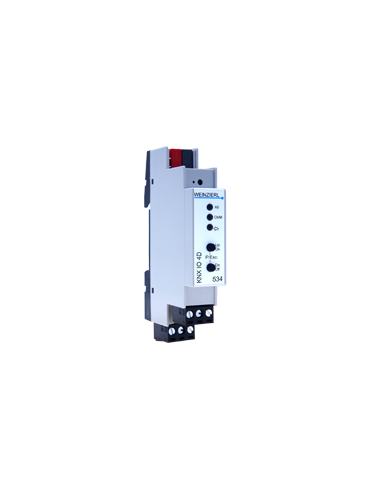 The dimming actuator can be used e.g. for LED panels or stripes with RGB / RGBW / Tunable White configuration or as 4 independent PWM dimmer channels. Every configuration allows controlling the channel by switching, rel. dimming and dimming value.

Several comfort functions are integrated as well, including scenes, slumber fading, staircase light and sequencer. Two push buttons and three LEDs allow a local operation and a visualization of the device state. In addition to the output channels the device includes 16 independent functions for logic or timer control. 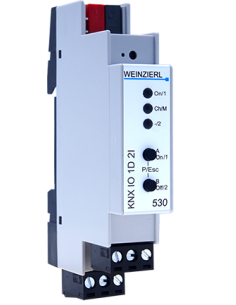 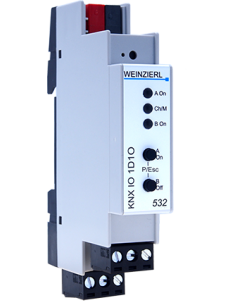 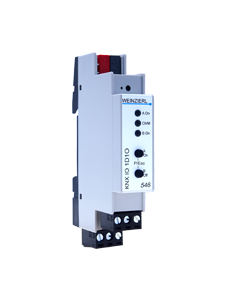